On Christmas Day – What Christ Means to Me 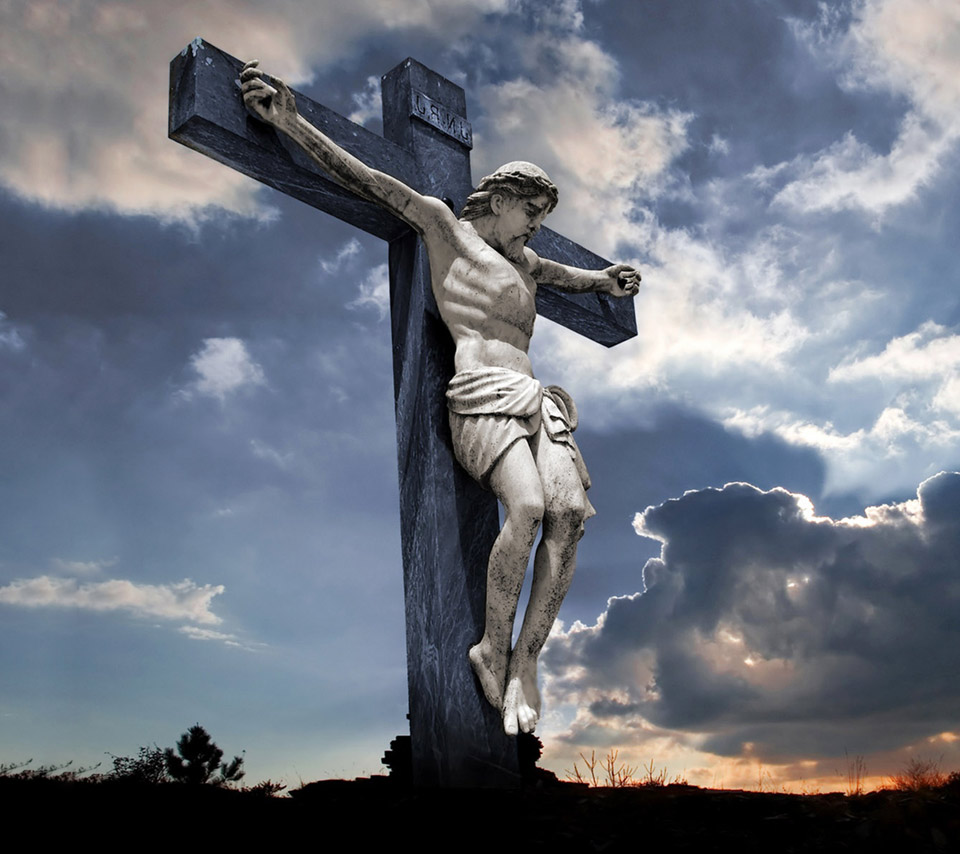 Henry M- Christmas is a celebration of the birth of Christ and Christ’s teachings. Christ taught that God is a Moral Order, a spirit of Perfection, whether absolute Truth, Goodness, Love, Beauty or Justice. God is ultimate Reality. The New World Order is an attempt to erase Christ and His teaching from human consciousness because Cabalists want to supplant God and invert Reality so that evil is good and sick is healthy.  This perverse agenda, reaching fruition today, is behind human history.
The image of Christ on the Cross symbolizes what satanist Jews and Freemasons (Cabalists) are doing: crucifying humanity. Christ’s Gospel affirmed our connection to God and His Design. The Cabalist hatred of Christ is based on a denial on our Divine soul. To the Cabalist, we are cattle and he is God. We are there to serve him and his perverse interests, not God.
Faith in Christ satisfies our spiritual hunger which is just as important as bodily hunger.
The important thing is whether our beliefs have a positive effect on our lives and on society. Cabalists have dismantled Christianity because it has civilized the West. Society is oblivious to this satanic assault because it is already satanically possessed.
Read more.

Editor CEC introduces Pastor Chuck Baldwin: Most of us who can remember WWII know we experienced a propaganda campaign to vilify the “slant eyed ones.”  But “Jap hate” only lasted four or five years. Then the “the Atom Bomb” came along and make us regret it. Now we experience a constant organized hate campaign from our war machine to vilify and dehumanize Muslims, a steady din from day 91. Chuck Baldwin’s most telling statement have to do with the role played by the “Religious Right” in finding biblical excuses for genocide of Muslims. We find Muslims are the only other major religion that recognizes Jesus Christ as holy.

A recent survey conducted by the Massachusetts Institute of Technology (MIT) revealed a chilling discovery: a majority of Americans are apparently agreeable to preemptively nuking other nations, knowing that millions of civilians would die. The theoretical nation used in the survey was Iran. And the MIT survey found that 60% of the American people would be willing to preemptively nuke Iran, knowing that 2 million civilians would be killed.

I’ll say it plainly: modern evangelical Christianity has been co-opted by Talmudic Zionism. Dispensational prophecy teaching regarding the modern State of Israel has turned Christians—who ostensibly have dedicated themselves to following the Prince of Peace—into cold, callused purveyors of WAR.

Yes, all of this war fever is due to ONE thing: blind support for the Zionist State of Israel.

Would Jesus Vote For Donald Trump?

Editor Charles Carlson observes: This cryptic account of how Donald Trump has used the so-called ‘religious right’ to carry out his own agenda, is from none other than Haaretz, perhaps Israel’s leading news publication.  The authors are laughing up their sleeve that we Americans can be led by the likes of Donald Trump and his critical “theological” support base of some 60 million who really do believe what Haaretz finds to be so strange.  We will not live in peace, nor will the rest of the world until these well-meaning zealots recognize themselves as victims of a crackpot religious hodgepodge that calls itself Christian Zionism. – Editor CEC

Haaretz writes: “The U.S. evangelical community is in raptures over Trump’s decision to declare Jerusalem the capital of Israel, believing it moves the world closer to Armageddon”

“Trump is showing love to Israel because evangelical voters form the crucial linchpin in his relatively small but solid support base. Evangelical voters threw their support behind Trump in 2016 at a higher rate than any previous presidential candidate – giving him 81 percent of their vote, even more than they gave to fellow evangelical George W. Bush.
It was these Christian evangelicals – and Pence, an evangelical himself and a prominent touchstone of their influence in the Trump administration – that were clearly the driving force behind the Jerusalem declaration.”

“Furthermore, the fact the evangelical community’s desire to see Jerusalem being irrevocably in Israeli hands is based on religious beliefs rather than practical political concerns means that a fear of the anticipated violent reaction from Palestinians and the Arab world was easily dismissed as irrelevant by Trump and the decision-makers around him.”